Hellen discovered she could help people while dreaming as a child. At 16, she left her favorite Indiana woods to stay with her sister who was involved in the New York City art community. She received a diploma from Green Valley-Summerlane, a Summerhillian school directed by George Von Hilsheimer, Ph.D. In 1966, she moved to San Francisco.

She began teaching yoga in New York City in 1969. She next lived in rural Quebec for three years, after which, as a single parent, she was granted a scholarship and graduated from Marlboro College with a B.A. majoring in Religion and Health.

Hellen completed the classes and study of the Dominion College of Herbology during her four years in British Colombia. Her articles on natural birth control and yoga were published in Heal Yourself magazine. Then, in Vermont, she became a good friend of the elderly Dr. Alan Sutherland, who tutored her in homeopathy for three years. Following his passing, she studied the teachings of The Worsley School of Acupuncture, while her previous husband was taking the classes toward a doctorate.

She met Chögyam Trungpa, the founder of Naropa University and Shambhala International, in 1976. She traveled to study with the Vidyadhara, working in his household at the time of his parinirvana. She lived three years in Halifax and Cape Breton, eventually completing the compassion practice of Chakrasamvara in 2000.

Hellen worked seven summers in Boulder at Naropa Institute, often in the position of coordinating visiting presentations. Through this venue she had the privilege of intensive studies with many great teachers including Malidoma Somé. She was Wu style Tai Chi instructor at Naropa Canada 1986-9.

Her subsequent training included eighteen months under the tutelage of Martha Horton and Dorthy Gonzales (CEREKA). in San Miguel de Allenda, where Hellen authored a bi-lingual manual and taught training programs designed to create a team of health workers for the surrounding villages. She then lived three years in a small Mexican village as apprentice of curandera Doña Julia Casarez

She completed a masters in Engaged Buddhism from Naropa University in 1998, then completed an internship in Clinical Pastoral Education, working two years as a chaplain at hospitals in Denver, Yuma and San Francisco to achieve a MDiv.

She began working and studying with Gerard Poortinga in Yellow Springs, Ohio, in 2004. She has attended numerous professional conferences and received advanced certification in Meridian Stress Assessment from Biomeridian International.

Hellen received a Doctor of Naturopathy. from Trinity College, and a nutrition certificate from the American Chiropractic Association, in 2009. Her current studies include attending courses of the International Academy of Medical Acupuncture. 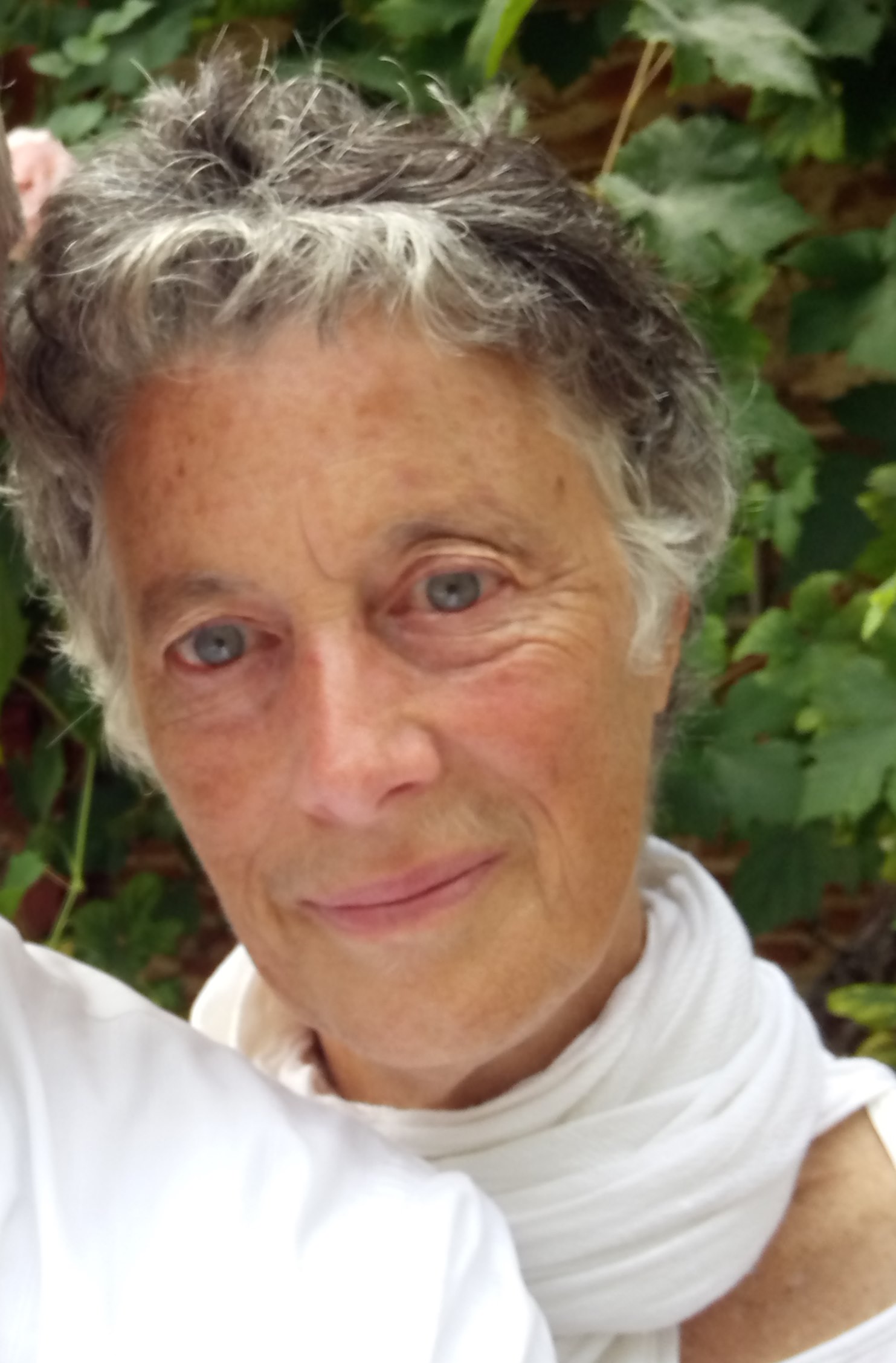 Healthy News
Your genes are not your fate, take control of your destiny
Shop Supplements
Copyright 2020 - All Rights Reserved
Back To Top
×